Prototype 1 is built! Perhaps more surprisingly, it worked first time.... Anyway below are some pictures and notes. Next up is prototype 2 and 3. The cable tie clips will be changing position on these ones and some cable routing may vary. I've also discovered that epoxy resin + the "max" cases I bought doesn't lead to a good bond, hence a lot of superglue was used. 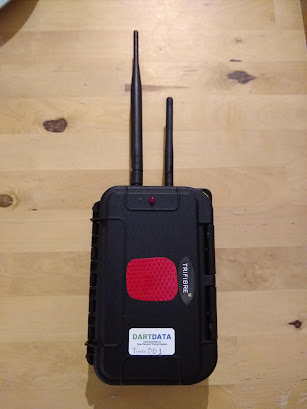 So on the first photo the most striking feature is the reflective red patch (cut in a hurry I know). This indicates where to scan the NFC chip as the molex antenna is on the inside of the case in this location. LoRa antenna on the left, wifi on the right. The wifi external antenna has be enabled in the boot.py script (see the github site for code). The buzzer (well the hole for it) and LED are visible. 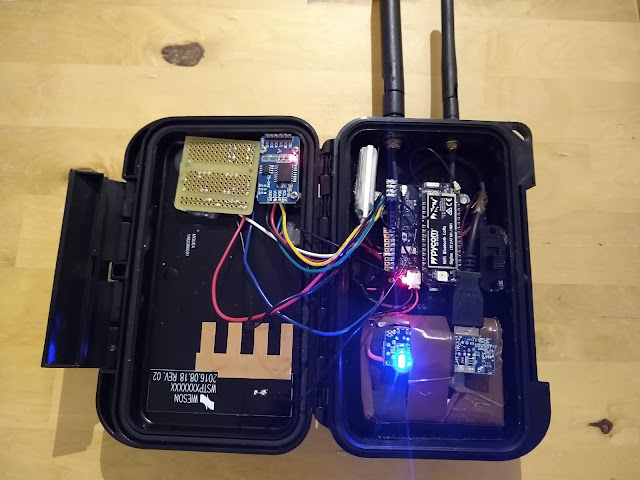 Inside is much more complex. Here's what we can see, left to right, top to bottom-

Thanks for the ongoing encouragement and support - much appreciated.
hardware microcontroller pycom