August 03, 2020
When I was first working out if I could timing better and safer by building my own system, I spent ages making decision, then remaking them over which board to base it around. It had to run python (because I know python the best), have low power consumption, be able to attach storage, be bale to either scan NFC chips or attach an I2C scanner, and multiple communication options.
My go to was the Raspberry Pi Zero. I've lots of experience with these in robotics, and they're great pieces of kit. However, connectivity and power consumption was an issue. This was initially my preferred choice, and I may well revisit it in the future. This time round though I bypassed it, whilst the board is cheap, it would require external RTC, power management (raspberry pis + uncontrolled power loss = lost data), NFC scanning and communication (which would have to be a USB 4G dongle to keep costs down). These all add up in terms of complexity (wires to come loose), power requirement and money. The slightly higher current allowance on the GPIO pins would have been handy though. 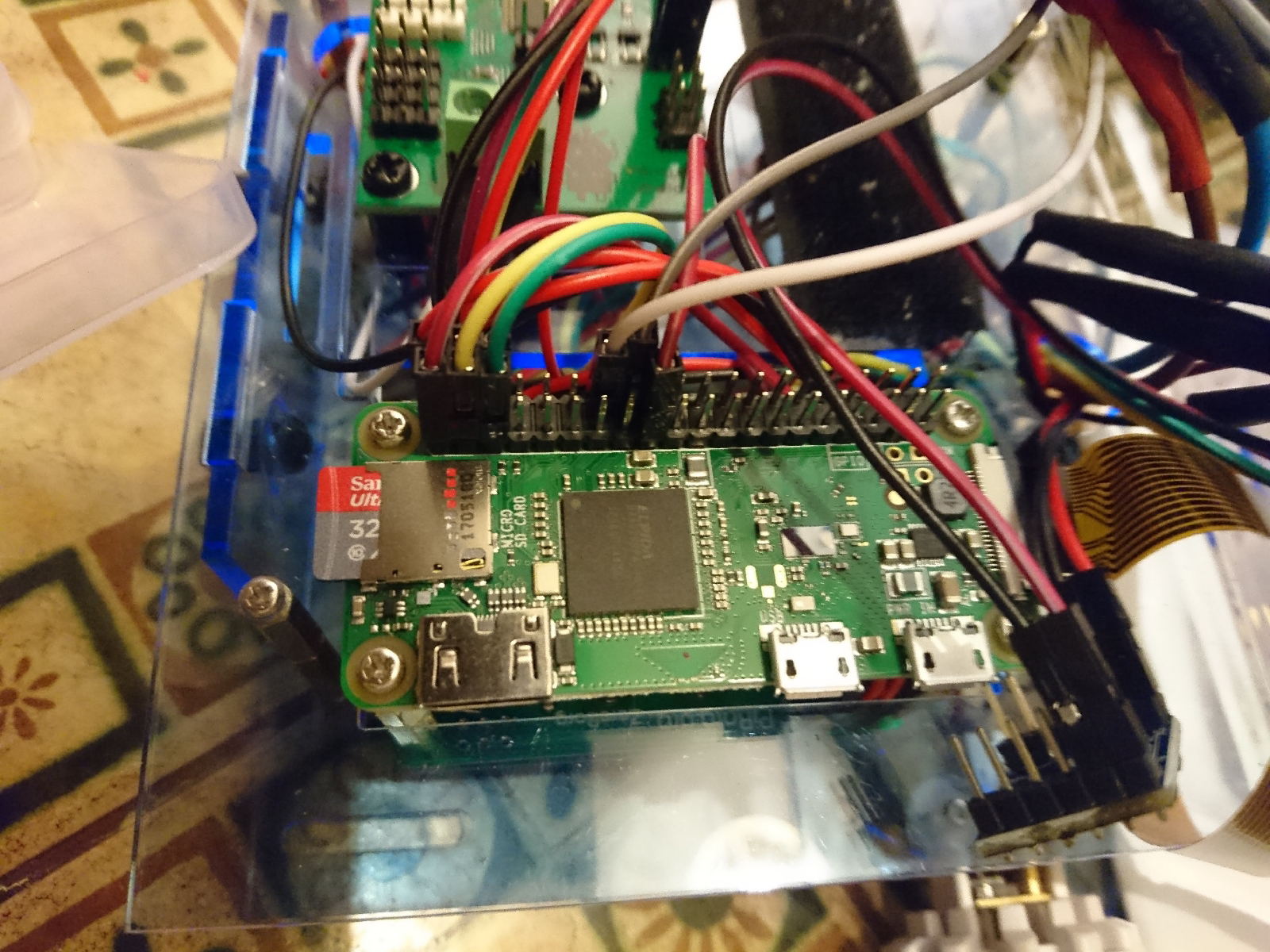 The Adafruit Feather (the circuit python one) got disconnected due to connectivity. Same with the Beaglebone. Neither board I have much experience with so there maybe a way to make it work I did't check. Lack of experience meant I wasn't willing to go down the route of flashing an ESP32 to work with micro python.
Which leads me to the Pycom family of products. I originally came across Pycom in the Hackspace magazine, where they appeared superb value for money. They ticked all the right boxes, and even had NFC options. Now I've used them, these are my conclusions- 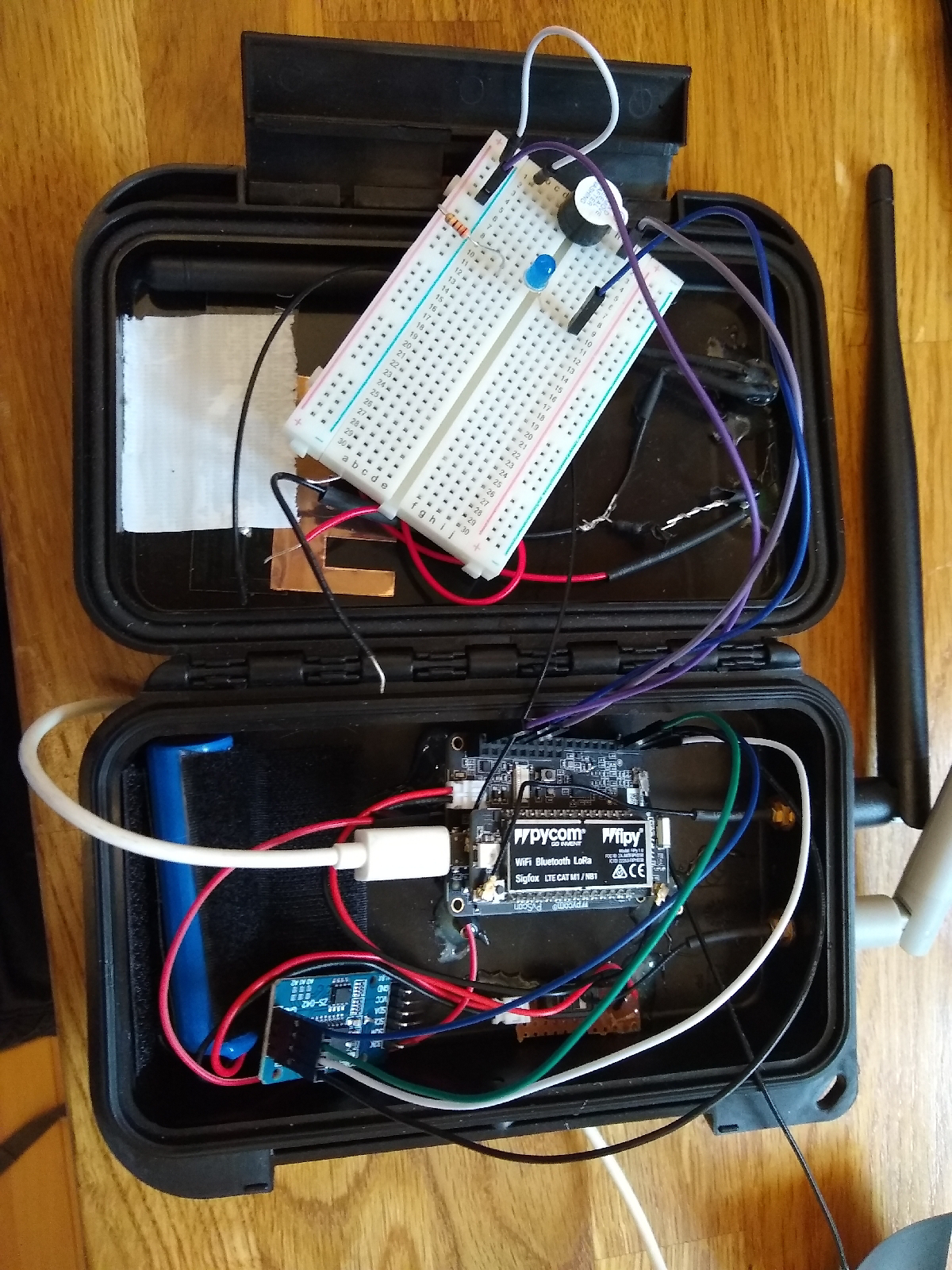 They are not for beginners - I was used to raspberry pi style documentation. The documentation for Pycom can leave a little to be desired.
Read the spec sheet - I didn't so didn't fit current limiting resistors on the GPIO. It didn't actually catch fire though, and still kind of works-ish.
Support is amazing - properly fantastic. I had a wierd LTE issue one late afternoon, video call with engineers the next day and fully working by 11am. That's service, and free.
Use Pybytes - this is the online platform Pycom provide for free. It's handy.
They sell SIMS which work out the box - useful when your LTE experience is as minimal as mine.
In conclusion, would I go the same way again? Yes. Although I would consider a raspberry pi based spin-off for start finish duties using WiFi.
hardware microcontroller pycom