Nearly the final code update... for this version

Just pushed what is approaching the final code update for this version to github. Three main areas of change-

On the hardware side, I have a PN532 board coming from Singapore (expecting delivery anytime in the next month). I'm toying with sticking with the current NFC reader or switching to this one. If there is a noticeable difference in read range I'll switch. If not I won't. There isn't a lot of difference in cost when the required voltage boost converters, I2C voltage converters, SD card breakouts etc are taken into account. However, I have found that a pin I though was taken is actually not taken on the pyscan expansion board! Either way I'm starting on my KiCAD learning curve, and therefore a custom PCB isn't far away!
I'm hoping the PN532 isn't too hard to adapt the current NFC reader's python library for.... 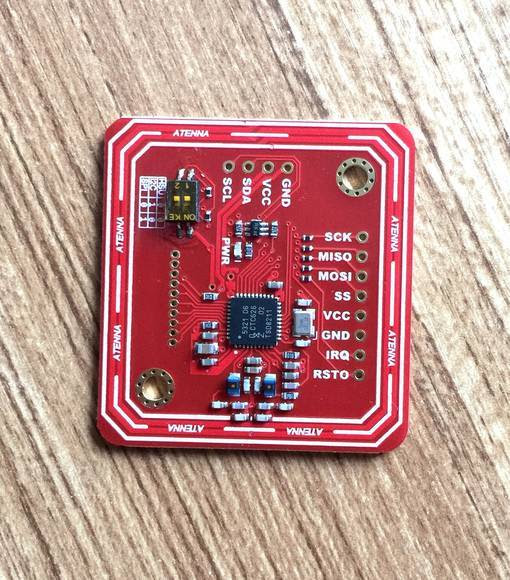 It's a blog and name I use when I'm building equipment or timing races. The blog mostly covers race timing, electronics and coding. However, expect tangents off in several directions. I am not a professional race timer by any means, but I'm quite good at making very cheap systems.